The Home Office has said that Immigration Enforcement was contacted by Sussex Police last Saturday, 21 November, as there has been an incident in Winnetrow Road, outside Chichester.

Based on a spokesperson for the Home Office, the police officers encountered six males, who presented themselves as Iraqi, Iranian and Syrian nationals. Two children were among the group.

“They will be interviewed by immigration officers and their cases will be dealt with according to the immigration rules.” 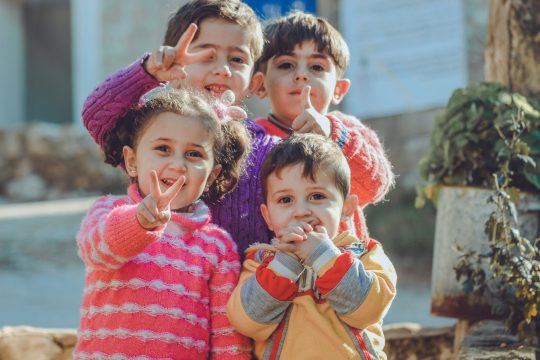