Scotland government has been urged to allow all Black and Asian minorities to access financial support for those in need while isolating.

Scotland’s black and minority ethnic networks are now calling on the Scottish government to extend its £500 self-isolation support grant to all those who cannot seek public funds (NRPF) because of their immigration status.

On 12th October, applications opened in Scotland for people on low incomes to apply for a £500 grant if they have to self-isolate.

The Ethnic Minority National Resilience Network (EMNRN) advocates that it would be “unconscionable” to restrict access to this grant only to people with NRPF who are working. In a letter to the Scottish equalities minister, the system has been described as “the flagship policy of the hostile environment”. This approach would impact the most vulnerable black and Asian people in Scotland. 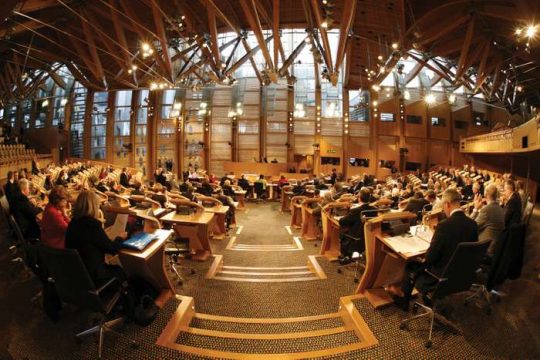 Scotland’s government has established a financial grant for those in needs during isolation [image credits: Britannica.com]