Overseas NHS staff and care workers will no longer have to pay an extra charge towards the health service.

The health immigration surcharge for non-EU migrants is £400 per year, and set to rise to £624 in October. However, officials are now working on a new plan which will be announced “in the coming days” and will include exemptions for all NHS workers. This includes porters, cleaners and independent health workers and social care workers.

Labour leader Sir Keir Starmer declared that this is “a victory for common decency”. 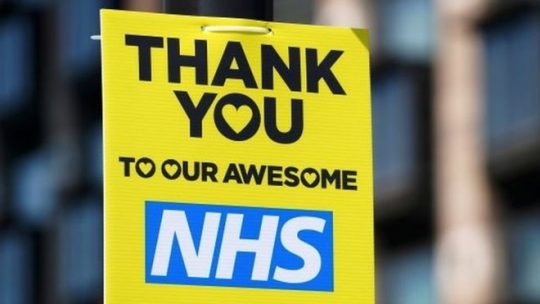 The chief executive of the Royal College of Nursing, Dame Donna Kinnair, said that the charge had created “an unfair and unjust financial burden”, adding that “this will ease the pressure on families who may be struggling financially or emotionally as a result”.

Boris Johnson himself told MPs he “understood the difficulties faced by our amazing NHS staff”.