Migrants trying to crossing The Channel and entering Britain will be shown “hard-hitting” geo-targeted adverts via social media. The aim is to deter people from making any desperate and dangerous attempts to cross the English Channel.

The adverts will appear to migrants located near the border hotspots via Facebook and Instagram. They will be warned that they could be sent back to their home countries even if they manage to make the journey across.

The majority of the adverts show how dogs and scanners are used to detect people breathing. Others, explain to migrants that other EU states can also provide adequate asylum.

“We are determined to make this route completely unviable and are working tirelessly to stop migrants from coming to the UK illegally, at every step of their journey.

‘Criminals are exploiting vulnerable people for profit and are selling false dreams of life in the UK. This new campaign will aim to dissuade migrants from making this dangerous and unnecessary journey.

‘This campaign will build on our work with the French to stop people leaving French beaches and dismantle people smuggling gangs, while also fixing the asylum system to make it firmer on those who seek to abuse it and fairer on those in genuine need of our help.” 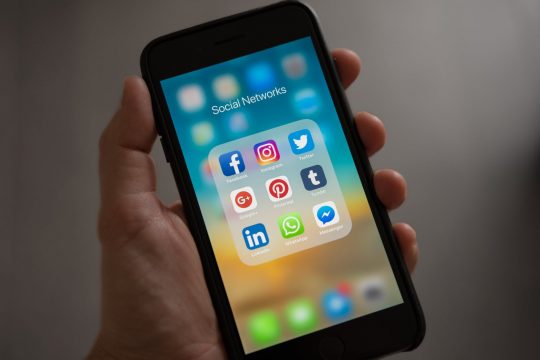