Immigration lawyers have been denied access to asylum seekers who are living in an army barracks in Kent.

At the moment, there are dozens of clients who are in need of urgent legal advice, and many other residents are moved directly to detention centers from removal from the UK.

More then 600 asylum seekers are now living in Napier barracks in Kent and Penally barracks in Pembrokeshire. These locations were handed over from the Ministry of Defence to the Home Office last September. However, the Home Office has declared that the sites are temporary, and asylum seekers will eventually be moved to other accommodation if their claims are considered.

Lawyers from a legal aid firm near the Kent site have been denied entry to the barracks. Meanwhile, their clients are being transferred directly from this accommodation to immigration removal centers, and they are supposed to be removed from the country.

Several health professionals have raised concerns about the health of the asylum seekers, while volunteers and charities have accused the Home Office to use a confidentiality agreement to gag them. 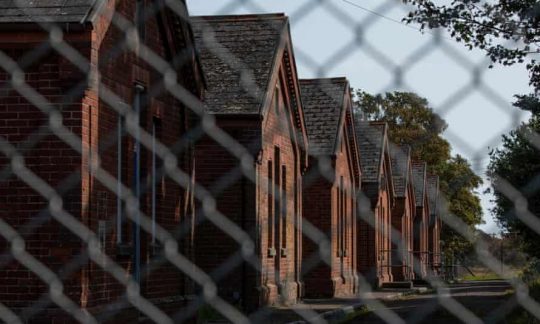 Immigration lawyers have been denied access to asylum seekers who are living in an army barracks in Kent.  (Photo by The Guardian)