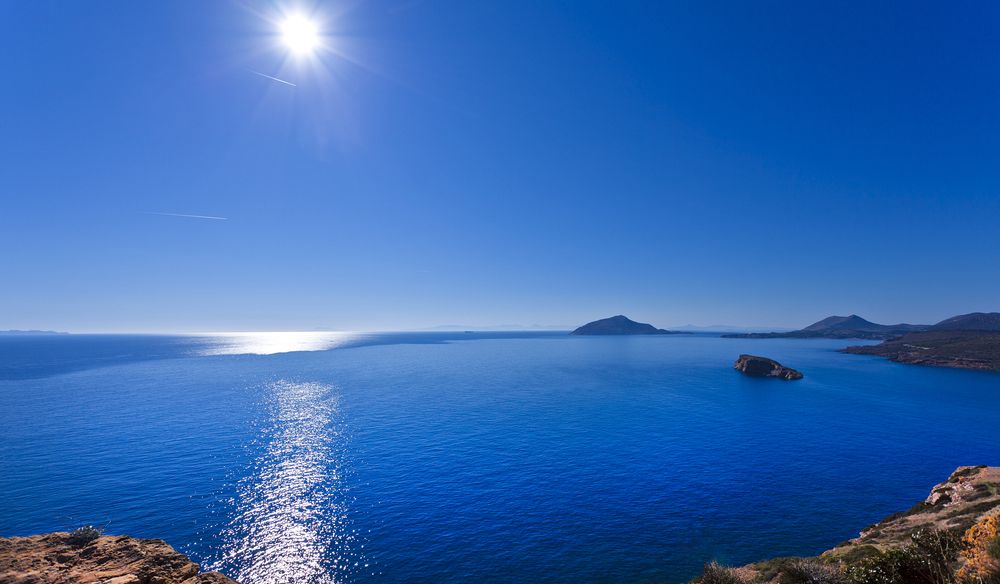 The plan- which will come into effect immediately- is a bilateral agreement aimed at tackling the flow of ‘illegal migrants’ into Europe.

Details of the plan were unveiled in a government press release, which highlights the fact that Greece is one of the first countries that ‘migrants’- presumably used to also refer to refugees and asylum seekers- reach when attempting to enter Europe.

The press release also points out that many of those who arrive in Greece intend on making the onwards journey to the UK. With this in mind, it is clear that the British government feels that a close working relationship with the Greek authorities is key to reducing irregular migration into the UK.

This idea is reiterated by reference to the ‘already excellent cooperation between UK and Hellenic law enforcement authorities’, which is cited as something key to dismantling migrant smuggling networks and tackling organised immigration crime.

The plan was signed via teleconference by the UK’s Immigration Minister Chris Philp, and Greece’s Alternate Migration and Asylum Minister, Giorgos Koumoutsakos. A physical signing also took place in Athens, where Koumoutsakos authorised the action plan in the presence of British ambassador to Greece Kate Smith.

After the bilateral agreement was put in place, Chris Philp had this to say:

“Illegal migration is facilitated by dangerous, malicious criminals, taking advantage of the desperate situations that many people find themselves in. They do not care about the safety of the people involved.”

“The joint action plan will deliver on our commitment to keep our borders secure and will discourage those considering making the dangerous and illegal journey into Greece, through Europe, and in many cases to the UK.”

It is positive that the Immigration Minister places considerable focus on human trafficking and organised crime- two driving forces behind irregular migration- rather than portraying migrants themselves as a problem needing to be solved. Having said this, it is of the utmost importance that any efforts to halt the flow of migrants through Europe makes health and wellbeing an absolute priority.

Those who make the perilous journey in pursuit of sanctuary are immensely vulnerable to issues such as illness and exploitation, and are most often fleeing persecution and pain in their country of origin. The UK and Greece’s joint migration action plan must be delivered with the intention of protecting and safeguarding those in this situation, rather than criminalising and marginalising them.

The Greek Reporter point out that the British government has shown a ‘particular interest’ in curbing irregular migration since the UK’s departure from the European Union, due in no small part to the frequent English Channel crossings attempted by migrants. Although the channel crossings cause difficulties for the UK authorities, the focus must be on resolving the issues that cause displacement and irregular migration in the first place, as opposed to deterring migrants themselves.

What measures does the action plan actually put into place?

A central element of the joint migration action plan is to ensure that asylum and returns processes are as efficient as possible. This will in part be achieved through ‘exchanging know-how and executing procedures regarding the process of asylum appeals.’

The plan also makes provisions for the reallocation of unaccompanied children in Greece to their families in the UK and the reunification of child refugees with any family members already in the UK.

There will also be ‘renewed cooperation’ on search and rescue in the Aegean Sea, with the UK Border Force and Greek Coast Guard staging joint operations.