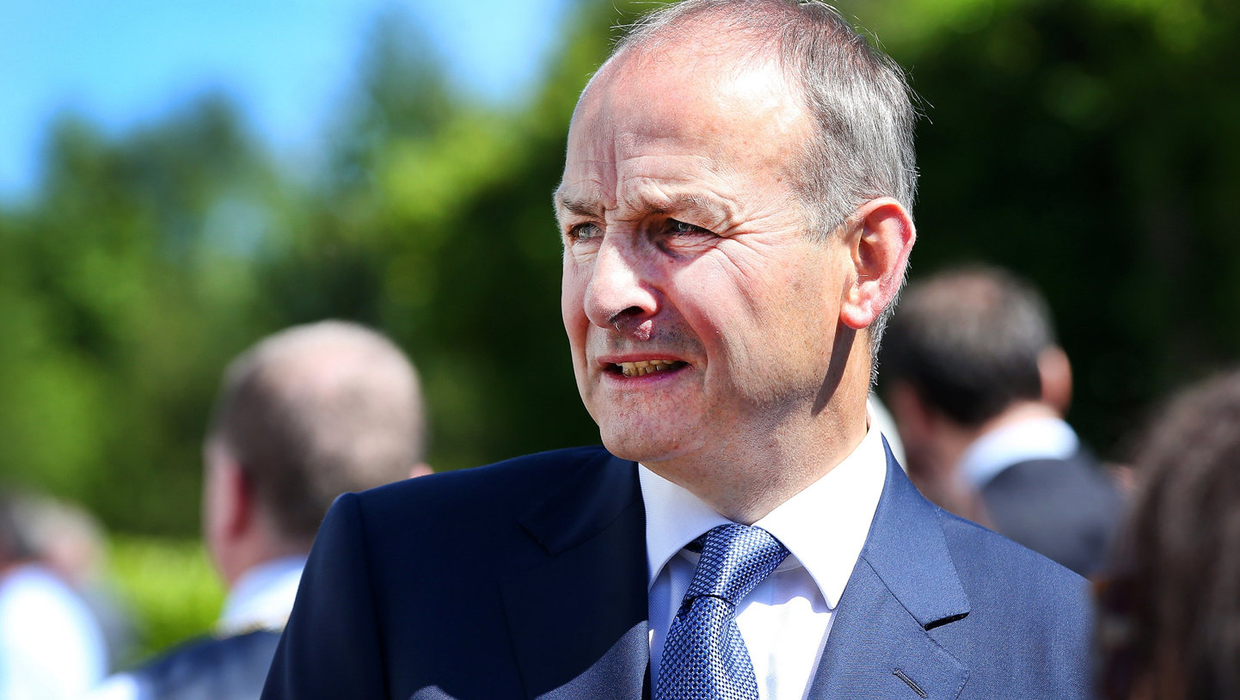 Please take the time to read our helpful blog posts, we're here to help with all things immigration.

Explain your situation, and our experts will advise the numerous ways in which we can assist you.

Micheál Martin, the Irish Taoiseach PM, said he is pessimist about the chances of a trade deal between the UK and the EU.

However, he is confident that the EU can still build a strong relationship with Borish Johnson.

When asked if the thought a trade deal between the UK and the EU was likely, he replied:

“I’m not that optimistic, if I’m honest. Just to let you know that the [Irish] government is preparing its budget in three weeks’ time on the basis that there will be a no-deal Brexit.”

“That’s the basis on which we’re preparing the budget and we’re warning and alerting businesses to that terrible reality.”

“I think progress has been slow in the talks so far, I think there is still potential for a deal, I believe a deal is the sane and sensible thing to do, and I think all of us as politicians have an obligation to those we represent – and in terms of Brexit that means the least damage possible to workers, to employers and to business and economy.”

After the publication of the Internal Market Bill, which allows the UK Government to override parts of the withdrawal agreement with the EU, Mr Martin phone the UK PM to complain about the move. However, the two PMs have managed to maintain a close relationship despite their different views on Brexit.

This week, negotiations on a free-trade agreement between Britain and the EU restart in Brussels.