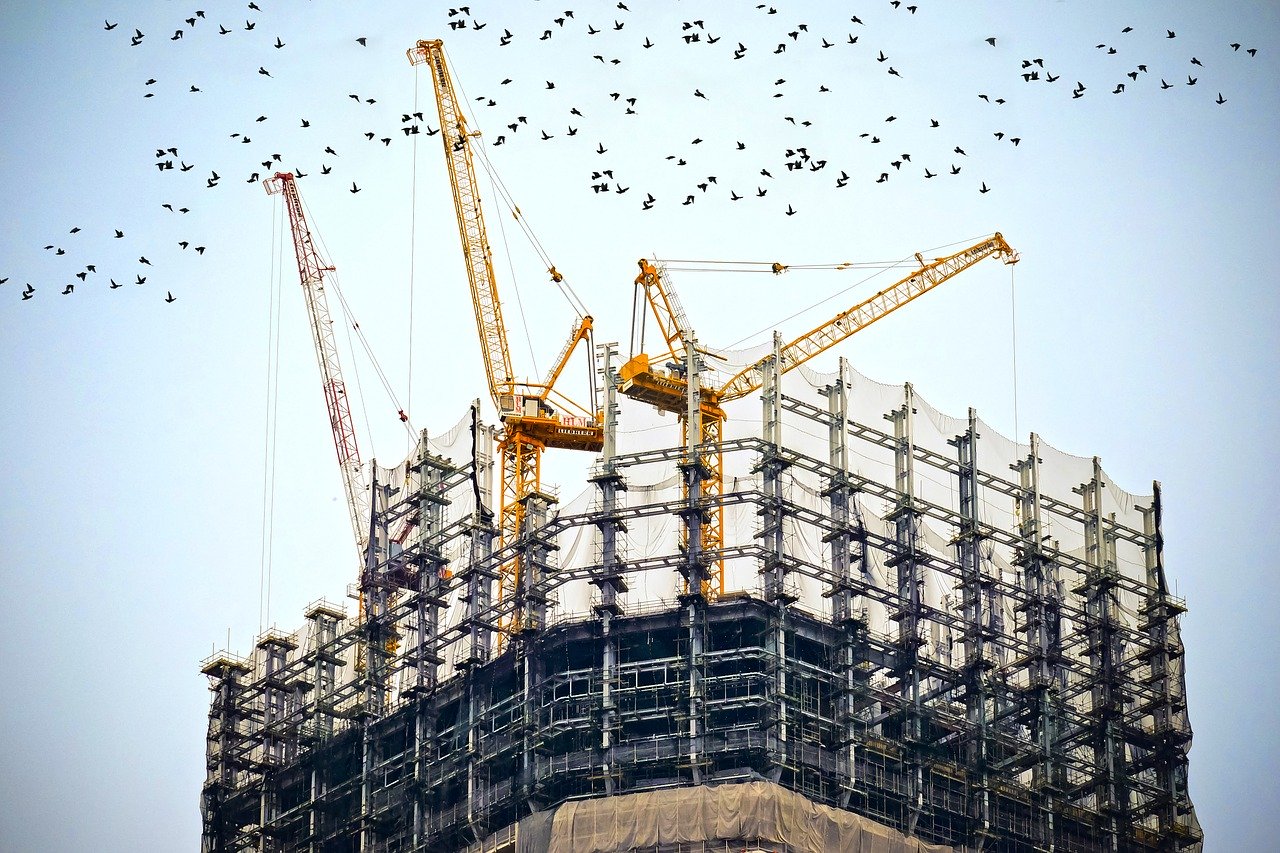 Johnson’s post-Brexit immigration plan was finally released last week, following various speculations, titbits, and soundbites on the potential of an Australian-inspired overhaul of the current system.

Not included in this plan, was any so-called ‘low-skilled’ or temporary work visa route, much to the surprise of many industry representatives.

This decision is set to impact several of the UK’s major sectors, with one forefront example being the construction industry.

Since the last recession, the building industry has come to heavily rely on migrant workers – including those from the EU. Migrant workers make up around 8% of the total construction workforce, and around 28% of London’s specifically.

Migrant labour is also responsible for helping the sector’s apprenticeship shortfall. According to the Construction Industry Training Board, 168,500 new positions need to be filled over the next five years to ensure the industry can still perform at its current level.

But the Government’s post-Brexit immigration plans don’t come close to addressing this crisis. Despite the breadth of skills required by employers in the industry, very few are considered desirable by the Home Office.

The Government’s Shortage Occupation List (SOL) is a resource that keeps track of roles and skills it deems as officially ‘in shortage’ in Britain. If a job is listed on the SOL, overseas Work Visa applicants are afforded some benefits, including a lowered minimum salary threshold.

According to the immigration update, carpenters and plasterers will now be included on the list, which previously contained no construction roles. However, this leaves many other skills-sets unacknowledged, including plumbers, electricians, and bricklayers.

Many employers within the construction sector are concerned about this; they are arguing that the loss of EU talent ensued by Brexit will be severely felt, and direct action needs to be taken to tackle this.

What’s more, with Boris Johnson’s plans to continue with the construction of HS2, this adds another layer. The building of the railway will likely require even more labour than the UK already needs, increasing the skills shortfall and causing even more issues for the building industry.