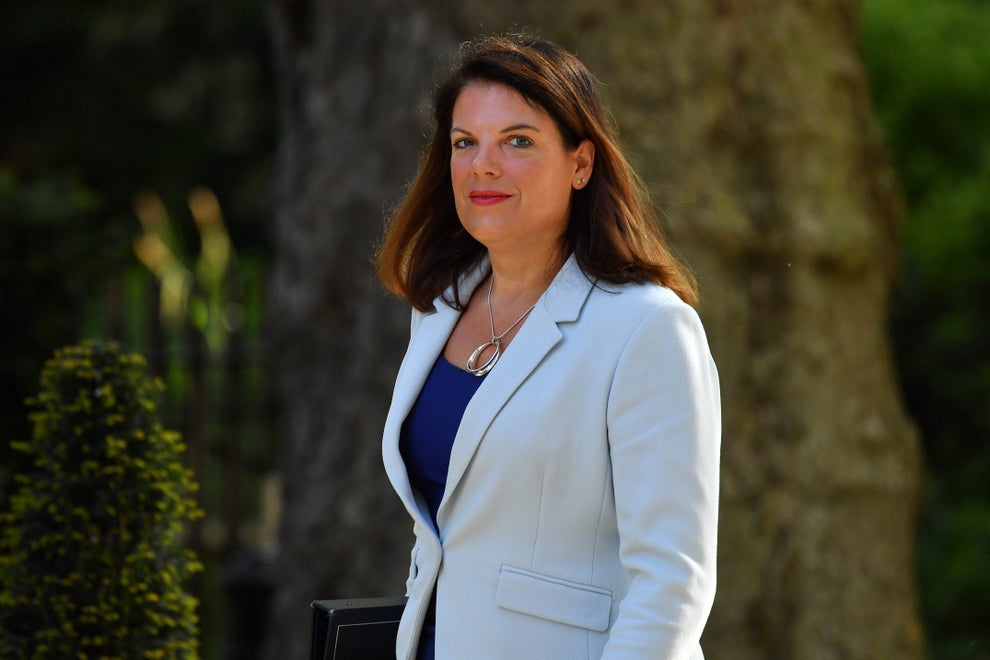 Please take the time to read our helpful blog posts, we're here to help with all things immigration.

Explain your situation, and our experts will advise the numerous ways in which we can assist you.

A former Home Office minister has said that the government’s “inhuman” approach to immigration is only going to cause additional problems, as well as costing the taxpayer more money.

Caroline Nokes, who left her role as immigration minister in 2019, has approached the media to share her opinion about the Home Office’s new approach to immigration. She described the situation as “profoundly depressing” and even “hideously wrong”.

In a recent interview with The Independent, she accused ministers of failing to put people at the heart of Home Office policy. She also condemned the approach that the new minister Chris Philp and Priti Patel, the new current home secretary. She describes it is “increasingly brutal”, with a risk of “whipping up an unpleasant reaction to some very vulnerable people”. In particular, Nokes has condemned the response of the Home Office to the Windrush scandal, which had been “torn up, disregarded and rendered clearly completely irrelevant”.

“I don’t know where we go next from here. I think it’s a great shame that they aren’t being more compassionate towards some really vulnerable people”. 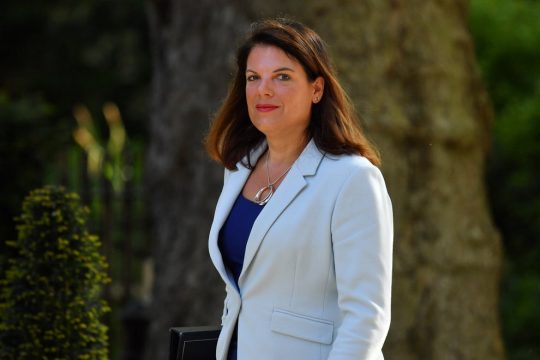 The former minister of immigration has condemned government’s approach to immigration [Picture: The Independent]

Beyond Brexit: Taking Back Control of Borders and the Remote Work Phenomenon
First migrants to cross the Channel since Brexit in -1C