Prime Minister Boris Johnson has been warned that the economic recovery of the UK from the pandemic could be seriously damaged as thousands of “missing” overseas workers have left the country and will not return.

Senior figures in the sectors of hospitality, social care, construction and manufacturing have raised concerns that after the pandemic, a lack of overseas workers will put a “handbrake on the recovery”.

Government targets, such as the aim to build 300,000 homes a year, will be at risk as a result of the lack of overseas workers in the UK.

The Office for Budget Responsibility said that future population could be “substantially smaller” than official estimates suggest as people leave Britain.

Uncertainty About Number Who Have Left

There is huge uncertainty about the number of overseas residents who have returned home in the past year. And in the post-Brexit environment, it is feared that new immigration rules will deter them from returning. In the worst-case scenario, as many as 1.3 million could leave during the pandemic.

Rico Wojtulewicz, who is head of housing and planning policy at Federation of Builders, said there was a “real danger that we’re going to have a major skill shortage”.

“It is a problem and it’s going to be a disproportionate problem in certain parts of the country. And we simply don’t know the scale of it. We lost 660,000 people in hospitality last year, so there is a potential pool of available labour. But as we restart the economy, it’s going to be a race to get people.”

And Ben Fletcher, who is executive director at Make UK, said:

“Even with unfettered access to that market, we’ve still had that very significant skill shortage. The fear we’ve got is that as we start to emerge from the pandemic, people who are working here may feel this is no longer an environment where they’re welcomed, or want to stay. There is a worry that they may go home.

Social Care and Healthcare at Risk

Ministers are beginning to respond to the concerns and last week, they added a series of jobs to the shortage occupations list.

Some of the sectors most at risk from overseas workers leaving are social care and healthcare. Saffron Cordery, deputy chief executive of NHS Providers, spokes of her concern.

“Trust leaders are all too aware that some international staff, particularly those whose families live overseas, will choose to leave the UK because of the pandemic and the restrictions that have been put in place because of it. Given the grave workforce gaps facing health and care going into the pandemic, we must do all we can to ensure international staff seeking to work in this country are able to do so without obstacles hindering recruitment.”

And Vic Rayner, chief executive of the National Care Forum, said that Rishi Sunak’s budget aimed at attracting the ‘brightest and best’ to the UK was an insult to “care providers who have been calling for a more flexible immigration system that addresses challenges facing the social care sector in attracting and retaining talent.”

Ministers are beginning to respond to the concerns and last week, they added a series of jobs to the shortage occupations list.

“Given the grave workforce gaps facing health and care going into the pandemic, we must do all we can to ensure international staff seeking to work in this country are able to do so without obstacles hindering recruitment.” (Saffron Cordery)

The government has been telling businesses to concentrate on developing the skills of domestic workers to fill shortages. Kevin Foster, minister for Future Borders and Immigration said:

“Engaging with training, apprenticeship programmes and schemes to get people back to work, especially when many UK-based workers face an uncertain future, should be the first recourse for employers with vacancies, rather than viewing immigration as the primary solution.

“Our new points-based system allows access to talent and skills across the world, which we know employers and sectors need, but as part of our strategy for the UK labour market, not as an alternative to it.”

Do You Need UK Immigration Advice?

We also offer full guidance to those who wish to extend their visas in the UK. 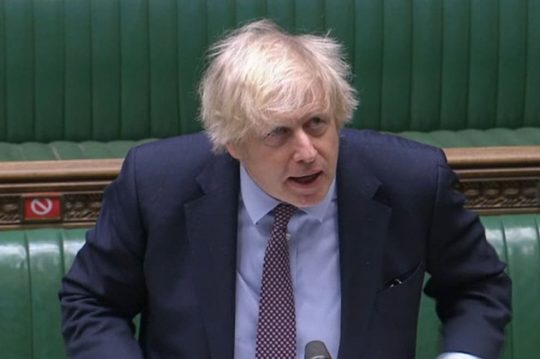 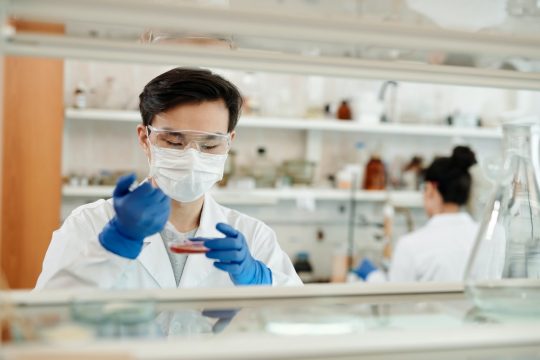