On 31 December 2020, the Brexit transition period officially ended and the UK left the EU. The UK Government immediately announced that it had taken “back control of their money, their borders, their laws, and their waters”. The “Vote Leave” campaign, launched together with the 2016 referendum, suggested that immigration into the United Kingdom was out of control and declared that “the only way to take back control of immigration [was] to Vote Leave.”

But, as this article pinpoints, in a world which is now digitally connected, a growing number of people wish to work from anywhere. The idea of “global citizens” will inevitably lead to national borders to lose their importance or even becoming irrelevant in the near future. Calls to “control those borders” might sound out of date, if not meaningless.

Brexit will indeed have significant long-term, negative consequences for the UK economy, its relationship with its closest neighbours, and security and diplomatic standing in the world. This makes many question the UK Government’s announcement that it has managed to take back control of the country’s borders by leaving the EU and that the UK will “prosper mightily”,

Before the Covid-19 pandemic hit, the “digital nomads” movement was rising. Wikipedia defines “digital nomads” as people who use the latest technologies to earn a living and, more generally, conduct their life in a nomadic manner. They often work remotely from several countries, and coffee shops, public libraries, co-working spaces are their offices. The aim is to allow people to do their work at home or otherwise through the Internet. This implies the introduction and adoption of worldwide technological advancements, with a focus on online collaboration and communication platforms. This has made this trend possible and is playing a crucial role in its further development.

Before the pandemic, an increasing number of people were already working remotely at least on a part-time basis. A pre-pandemic survey of over 3,500 remote workers from around the world also showed that 98 percent of remote workers wanted to continue to work remotely. (Source: Buffer survey published in February 2020 with data collected in November 2019).

The impact of the Covid-19 pandemic on remote working

The pandemic left many professionals with no choice but to work from “home”, accelerating the trend of remote work. Millions of people moved from a largely office-based job to home-based work. With the aid of video-calling services, such as MS Teams and Zoom, they are still able to communicate with colleagues and clients without leaving their homes. More importantly, leading companies, such as Facebook, Google and Amazon, have announced that their employees might work from home for the foreseeable future, if they wish to.

The work remote approach also has significant benefits for companies. First, it allows companies of all sizes to recruit from a wider and diverse pool of talent. Second, having a remote workforce, means that companies can save on office space and other costs, such as relocation costs and costs associated with temporary housing for international recruits.

As a result of the EU’s free movement rules, immigration paperwork is not required if the individual has EU citizenship and wants to live and work from anywhere in the EU.

Brexit and taking back control of borders: A victory?

As a result of Brexit, free movement of persons between the EU and the UK ended on 31 December 2020. British citizens who had moved to the EU are required to apply for settled status if they want to stay.

Brexit therefore results in more limitations for British citizens who want to live in the EU – for a while or permanently – while continuing to work for a company in the UK. At the same time, the remaining 27 EU Member States are continuing to allow their citizens the flexibility to study, live, and work and across the continent. EU citizens can decide freely to work in one Member State while living in another with no requirement to complete any paperwork. The opportunities are endless, but not for UK citizens.

Brexit also will continue to have significant negative consequences for the UK’s economy. While the UK has given priority to so-called “control over national borders” over free movement in a world that moves to location-independent working, this has made the life of many British citizens a nightmare. 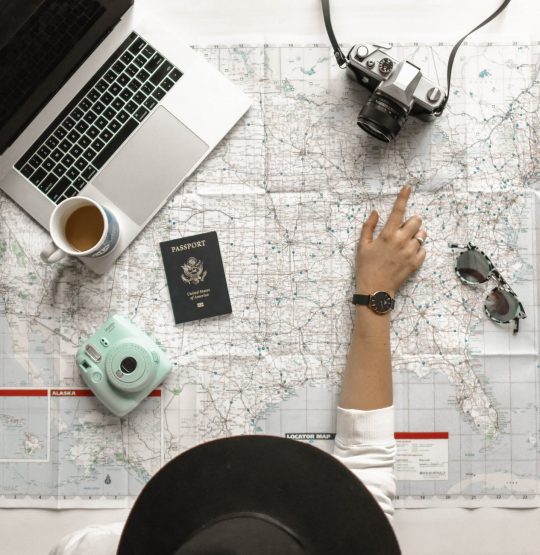 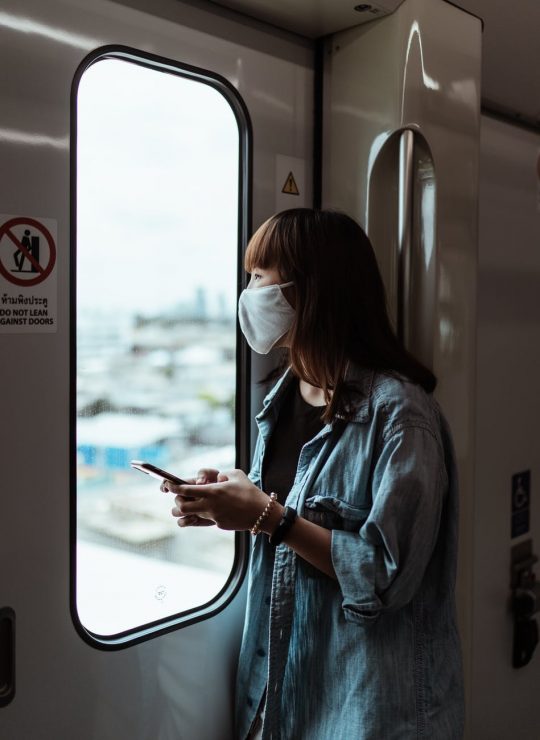 Use of barracks for asylum seekers could be extended despite virus outbreak
Government’s approach to immigration will not work, says former Home Office minister