Asylum seekers jailed for steering dinghies across the English Channel

A new report has confirmed that migrants are being jailed for steering dinghies across Channel even if they are not part of criminal gangs.

The news come after the Home Office has been trying to criminalise crossing the Channel, following Priti Patel’s vow to make this route unviable for migrants.

The Crown Prosecution Service (CPS) has issued a new guidance after a debate over these charges. The offence has usually been used to prosecute those who bring migrants to the UK for profit. However, in this case, boats had “no organized crime group members” on board. Besides, the immigration enforcement unit is now analysing drone footage to review how migrants are prosecuted for steering across the Channel.

“The government’s whole approach to Channel crossings has lacked compassion and competence”. 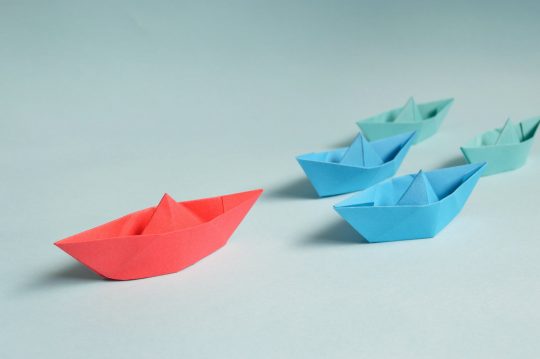