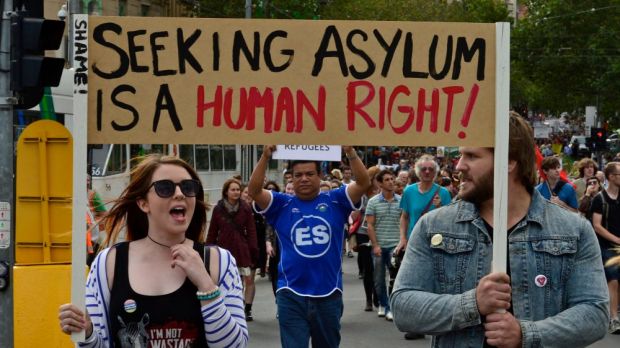 According to new reports, asylum seekers are now waiting for longer than six months for a decision on their claims for refuge in the UK. This is an all-time high, showing a 76% increase over 12 months.

These revelations are being used to lend weight to ‘Lift the Ban’ campaigns, which say that asylum seekers urgently need to be granted the right to work while they wait for the decision on their claim. This, these arguments suggest, would help to life asylum seekers out of destitution whilst also giving them a sense of purpose and means for social integration. 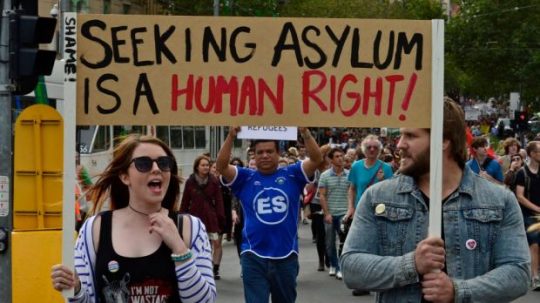 According to the data which has been revealed, 29, 218 people have been waiting for a decision on their claims for longer than six months.

In other news, which is somewhat more welcome, more people than ever have been granted their asylum claims on first application. According to the report’s findings, 52% of initial-stage applications were granted in 2019, marking an increase of 33% from 2018.

While charities and campaigners are pleased about this result, the fact that there is still seen to be such a delay is worrying. Waiting periods of this length leave asylum seekers effectively stuck in a limbo, legally, psychologically and financially.

Currently, people who make an asylum claim at a UK port qualify for £37.75 per week per single person. As well as this, they receive accommodation. However, many claimants struggle to support themselves with this amount of money and subsequently become destitute and/or turn to illegal work to make extra money. This is dangerous and can force many vulnerable people into situations where they are being trafficked by people smugglers and traffickers looking to take advantage or cheap, unpaid labour.

If asylum seekers were to be granted the right to work, this problem would be relieved and would be of benefit to not only individuals applying for asylum but also for the British economy.

Working is also proven to give vulnerable people who have suffered trauma a sense of purpose and belonging, relieving mental health issues such as depression, anxiety and PTSD.

With most of the general public and politicians from across the political spectrum agreeing that the work ban should indeed be lifted for those seeking refuge in the UK, it is surely time that No. 10 and the Home Office started really considering the prospect.